Neil Parille heads 'em out and rounds 'em up:

Sean Haylock in Crisis Magazine has an interesting essay, Contra Rand
Isaac Lewis reviews Leonard Peikoff’s The DIM Hypothesis
The long-awaited Salmieri and Gotthelef,  A Companion to Ayn Rand will be out in January.  You can read an excerpt here.
Posted by Daniel Barnes at 8:13 PM 11 comments:

Diana Brickell (Hsieh) has announced her intention "to withdraw from the very public online life that I’ve lead for so many years" and is mothballing her Philosophy In Action site, where she was developing a kind of Ayn Rand Agony Aunt service.


Brickell (Hsieh) has been a human weathervane for the various political currents blowing through Objectivism over the years,her position fluctuating wildly between apparatchik orthodoxy and so called "open" Objectivism. Perhaps this is another signal that the movement is, as it has appeared to be for the past few years, in the doldrums. 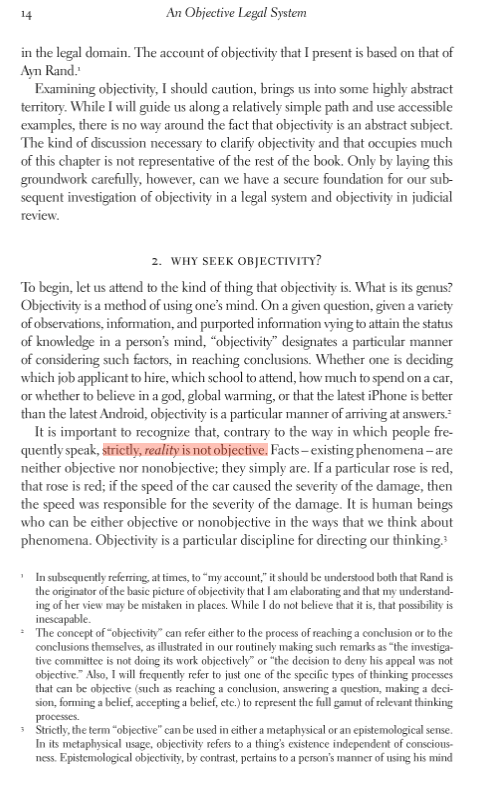 A whole lot of not a lot happening in Objectivism right now. Neil Parille rounds it up:

1.         Objectivist philosopher Tara Smith recently published Judicial Review in an Objective Legal System.  Here is an interview with Smith
2.         The Ayn Rand Institute has an extensive You Tube channel.  For those of you who have trouble sleeping, here are some videos from previous Objectivism Conferences.


3.         Dustin Byrd recently published A Critique of Ayn Rand’s Philosophy of Religion: The Gospel According to John Galt.  The book is expensive ($85) but there is a generous preview available on Amazon.
- Neil Parille
Posted by Daniel Barnes at 2:09 PM 6 comments: